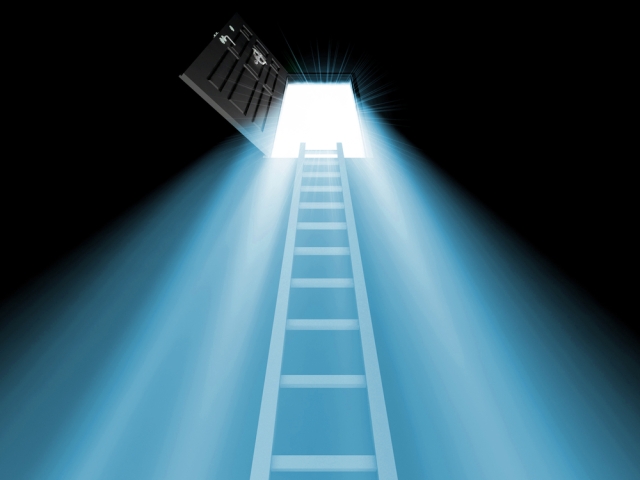 A new study by researchers at University of Maryland School of Medicine has identified promising compounds that could successfully treat depression in less than 24 hours while minimizing side effects. Although they have not yet been tested in people, the compounds could offer significant advantages over current antidepressant medications.

The research, led by Scott Thompson, PhD, Professor and Chair of the Department of Physiology at the University of Maryland School of Medicine (UM SOM), was published this month in the journal Neuropsychopharmacology.

“Our results open up a whole new class of potential antidepressant medications,” said Dr. Thompson. “We have evidence that these compounds can relieve the devastating symptoms of depression in less than one day, and can do so in a way that limits some of the key disadvantages of current approaches.”

Currently, most people with depression take medications that increase levels of the neurochemical serotonin in the brain. The most common of these drugs, such as Prozac and Lexapro, are selective serotonin reuptake inhibitors, or SSRIs. Unfortunately, SSRIs are effective in only a third of patients with depression. In addition, even when these drugs work, they typically take between three and eight weeks to relieve symptoms. As a result, patients often suffer for months before finding a medicine that makes them feel better. This is not only emotionally excruciating; in the case of patients who are suicidal, it can be deadly. Better treatments for depression are clearly needed.

Dr. Thompson and his team focused on another neurotransmitter besides serotonin, an inhibitory compound called GABA. Brain activity is determined by a balance of opposing excitatory and inhibitory communication between brain cells. Dr. Thompson and his team argue that in depression, excitatory messages in some brain regions are not strong enough. Because there is no safe way to directly strengthen excitatory communication, they examined a class of compounds that reduce the inhibitory messages sent via GABA. They predicted that these compounds would restore excitatory strength. These compounds, called GABA-NAMs, minimize unwanted side effects because they are precise: they work only in the parts of the brain that are essential for mood.

The researchers tested the compounds in rats that were subjected to chronic mild stress that caused the animals to act in ways that resemble human depression. Giving stressed rats GABA-NAMs successfully reversed experimental signs of a key symptom of depression, anhedonia, or the inability to feel pleasure. Remarkably, the beneficial effects of the compounds appeared within 24 hours – much faster than the multiple weeks needed for SSRIs to produce the same effects.

“These compounds produced the most dramatic effects in animal studies that we could have hoped for,” Dr. Thompson said. “It will now be tremendously exciting to find out whether they produce similar effects in depressed patients. If these compounds can quickly provide relief of the symptoms of human depression, such as suicidal thinking, it could revolutionize the way patients are treated.”

In tests on the rats’ brains, the researchers found that the compounds rapidly increased the strength of excitatory communication in regions that were weakened by stress and are thought to be weakened in human depression. No effects of the compound were detected in unstressed animals, raising hopes that they will not produce side effects in human patients.

“This work underscores the importance of basic research to our clinical future,” said Dean E. Albert Reece, MD, PhD, MBA, who is also the vice president for Medical Affairs, University of Maryland, and the John Z. and Akiko K. Bowers Distinguished Professor and Dean of the School of Medicine. “Dr. Thompson’s work lays the crucial groundwork to transform the treatment of depression and reduce the tragic loss of lives to suicide.”