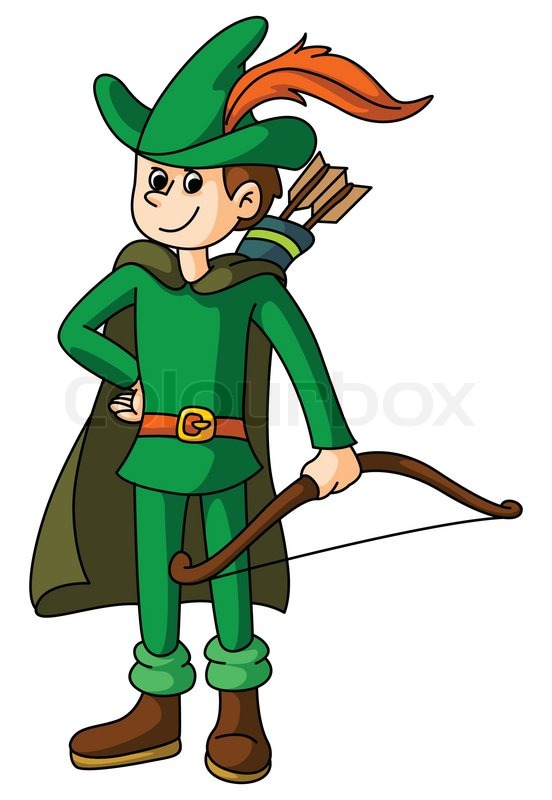 A group of independent biologists say they plan to copy a costly gene therapy. Are they medicine’s Robin Hood or a threat to safety?

Citing the tremendous cost of new drugs, an international group of biohackers say they are creating a knock-off of a million-dollar gene therapy.

The drug being copied is Glybera, a gene therapy that was the world’s most expensive drug when it came on the market in Europe in 2015 with a $1 million per treatment price tag. Glybera was the first gene therapy ever approved to treat an inherited disease.

Now a band of independent and amateur biologists say they have engineered a prototype of a simpler, low-cost version of Glybera, and they plan to call on university and corporate scientists to help them check, improve, and test it on animals.

The group says it will start sharing the materials and describe their activities this weekend at Biohack the Planet, a conference in Las Vegas that hosts citizen scientists, journalists, and researchers for two days of presentations on body implants, biosafety, and hallucinogens.

“This was developed in a shed in Mississippi, a warehouse in Florida, a bedroom in Indiana, and on a computer in Austria,” says Gabriel Licina, a biohacker based in South Bend, Indiana. He says the prototype gene therapy cost less than $7,000 to create.

Experts briefed on the biohacking project were divided, with some calling it misguided and unlikely to work. Others say the excessive cost of genetic treatments has left patients without options and created an incentive to pirate genetic breakthroughs.

“It’s a fairly big deal to see biohackers turning their focus to gene therapies because the potential consequences can be quite large,” said Rachel Sachs, an associate professor of law at Washington University in St. Louis and an expert on drug pricing. “They may see themselves as serving the interests of the patient community.”

This year the Swiss pharmaceutical firm Novartis introduced another gene therapy, Zolgesma, for spinal muscular atrophy, with a price of $2.1 million. Because of the cost, some parents have struggled to obtain it for their children and the treatment is unlikely to be made available in most of the world.

The gene therapy that the biohackers say they are copying, Glybera, was approved for people with an ultra-rare blood disease called lipoprotein lipase deficiency. But it didn’t prove cost-effective and was pulled from the market in 2017 by its manufacturer, UniQure. To date, only one insurer, in Germany, is known to have paid for the treatment.

Andreas Stürmer, a biotechnologist and environmental engineer who is based in Linz, Austria, says after the idea of reverse engineering the treatment occurred to him he brought the concept to Licina. Their collaboration took place through Facebook messages and Skype calls, and included help from David Ishee, a biohacker in Mississippi.

In another recent example of copy-cat gene therapy, a biohacker in Florida in 2018 produced and ate an oral gene therapy for lactose intolerance using a 20-year-old scientific paper as a recipe.

“It’s about disrupting the narrative,” says Licina, also the cofounder of SciHouse, a community biotechnology lab in Indiana. “It was like, ‘Well, why not?”

One reason not to is that copying and selling the drug could infringe on UniQure’s intellectual property. Tom Malone, a spokesperson for UniQure, says the company had not been informed of the biohacking attempt. He says it still owns a patent on the drug but it does not believe there is strong demand for the treatment. “To that end, a “knock off” version of Glybera would likely face significant regulatory and commercial hurdles,” says Malone.

Also, the US Food and Drug Administration has said it is illegal to sell do-it-yourself gene therapy supplies. Still, some biohackers feel confident grabbing information from published papers, even if some of it has been patented. “This thing is protected 10 different ways,” says Ishee. “I don’t care. Because I’m not selling it.”

Get the job done

To make their knock-off, the biohackers checked the original Glybera papers for the information about the genetic sequence of the gene that patients require corrected copies of. They then placed an order with a gene synthesis company for a copy of the DNA, which was added to a circular genetic construct called a “minicircle.” When added to a cell, the mincircle will begin manufacturing small amounts of the lipoprotein lipase enzyme.

That is an important difference from the original Glybera, which employed an injection of viruses into the leg muscle to deliver the gene. Viral “delivery” is a complex undertaking but is the most commonly used strategy in gene therapy. The biohackers don’t have access to viruses because of their high cost, but say minicircles can potentially be injected, too.

Robert Kotin, an expert in gene therapy production, calls the minicircle technology controversial and says it has shown contradictory results. While minicircles, unlike viruses, could possibly be readministered time and again, they are not as efficient in getting cells to follow genetic instructions.

“It’s not the same [but] it can get the job done. It’s just less efficient,” says Ishee of the minicircles, which are based on his design. He thinks they could be injected over a period of half a year. “It’s like if you wanted to dig a swimming pool or a pond—you could buy a backhoe and dig it in a day or you could do it with a shovel at no cost over several months.”