Humans have been ingesting mind-altering substances for a very long time. Hallucinogen-huffing bowls 2,500 years old (http://www.livescience.com/5240-ancient-family-heirlooms-snort-hallucinogens.html) have been found on islands in the Lesser Antilles, and traditional cultures from the Americas to Africa use hallucinogenic substances for spiritual purposes. Here are some notable substances that send the mind tripping. 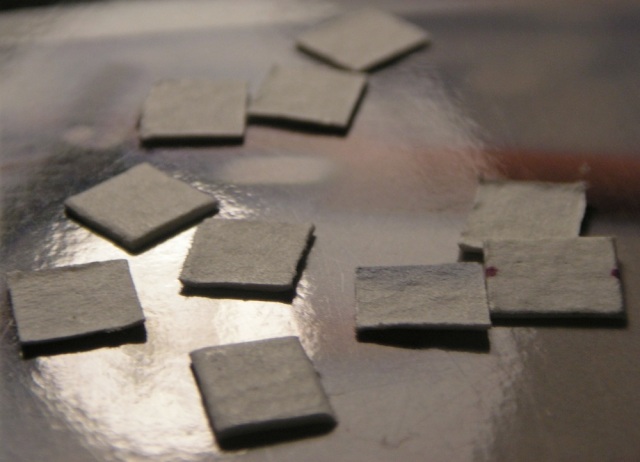 LSD is commonly known as “acid,” but its scientific name is a mouthful: lysergic acid diethylamaide. The drug was first synthesized in 1938 from a chemical called ergotamine. Ergotamine, in turn, is produced by a grain fungus that grow on rye.

LSD was originally produced by a pharmaceutical company under the name Delysid, but it got a bad reputation in the 1950s when the CIA decided to research its effects on mind control. The test subjects of the CIA project MKULTRA proved very difficult to control indeed, and many, like counter-culture writer Ken Kesey, started taking the drug for fun (and for their own form of 1960s enlightenment). 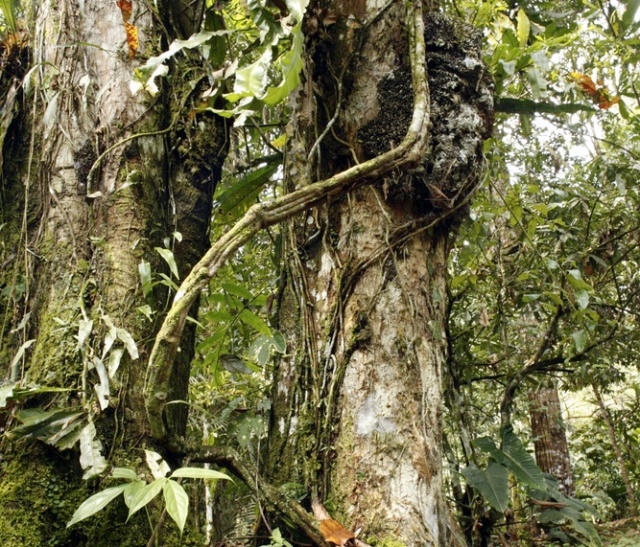 Ayahuasca is a hallucinatory mixture of Amazonian infusions centered around the Banisteriopsis caapi vine. The brew has long been used by native South American tribes for spiritual rituals and healing, and like other hallucinogens, ayahuasca often triggers very intense emotional experiences (vomiting is also common). In 2006, National Geographic writer Kira Salak described her experience with ayahuasca in Peru for the magazine.

” I will never forget what it was like. The overwhelming misery. The certainty of never-ending suffering. No one to help you, no way to escape. Everywhere I looked: darkness so thick that the idea of light seemed inconceivable,” Salak wrote. “Suddenly, I swirled down a tunnel of fire, wailing figures calling out to me in agony, begging me to save them. Others tried to terrorize me. ‘You will never leave here,’ they said. ‘Never. Never.'”

Nonetheless, Salak wrote, when she broke free of her hallucinations, her crippling depression was alleviated. It’s anecdotal experiences like this that have led researchers to investigate the uses of hallucinogens as therapy for mental disorders such as anxiety, depression and post-traumatic stress disorder. 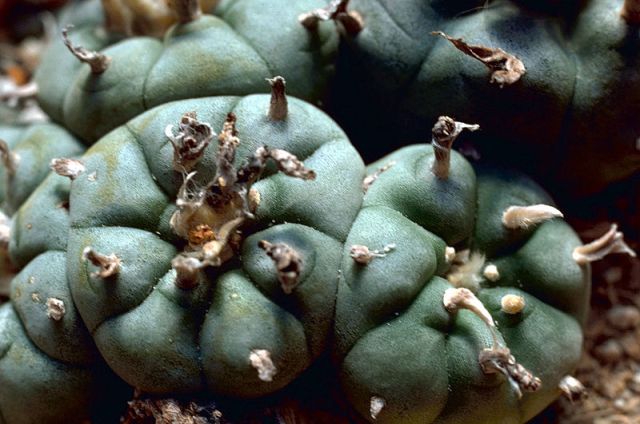 Peyote is a cactus that gets its hallucinatory power from mescaline. Like most hallucinogens, mescaline binds to serotonin receptors in the brain, producing heightened sensations and kaleidoscopic visions.

Native groups in Mexico have used peyote in ceremonies for thousands of years, and other mescaline-producing cacti have long been used by South American tribes for their rituals. Peyote has been the subject of many a court battle because of its role in religious practice; currently, Arizona, Colorado, New Mexico, Nevada and Oregon allow some peyote possession, but only if linked to religious ceremonies, according to Arizona’s Peyote Way Church of God.

The “magic” ingredient in hallucinogenic mushrooms is psilocybin, a compound that breaks down into psilocin in the body. Psilocin bonds to serotonin receptors all over the brain, and can cause hallucinations as well as synesthesia, or the mixture of two senses. Under the influence, for example, a person might feel that they can smell colors.

In keeping with the human tradition of eating anything that might alter your mind, people have been ingesting psilocybin-continuing mushrooms for thousands of years. Synthetic psilocybin is now under study as a potential treatment for anxiety, depression and addiction.

Best known by its street name, “angel dust,” PCP stands for phencyclidine. The drug blocks receptors in the brain for the neurotransmitter glutamate. It’s more dangerous than other hallucinogens, with schizophrenia-like symptoms and nasty side effects.

Those side effects are why PCP has no medical uses. The drug was tested as an anesthetic in the 1950s and used briefly to knock out animals during veterinary surgeries. But by the 1960s, PCP had hit the streets and was being used as a recreation drug, famous for the feelings of euphoria and invincibility it bestowed on the user. Unfortunately, a side effect of all that euphoria is sometimes truly destructive behavior, including users trying to jump out of windows or otherwise self-mutilating. Not to mention that high enough doses can cause convulsions.

Derived from the African iboga plant, ibogaine is another hallucinogen with a long history of tribal use. More recently, the drug has shown promise in treating addiction, although mostly in Mexico and Europe where ibogaine treatment is not prohibited as it is in the U.S.

Using ibogaine as therapy is tricky, however. The drug can cause heart rhythm problems, and vomiting is a common side effect. The Massachusetts-based Multidisciplinary Association for Psychedelic Research (MAPS) reports that an estimated 1 in 300 ibogaine users die due to the drug. The group is studying the long-term effects of ibogaine on patients in drug treatment programs in New Zealand and Mexico. 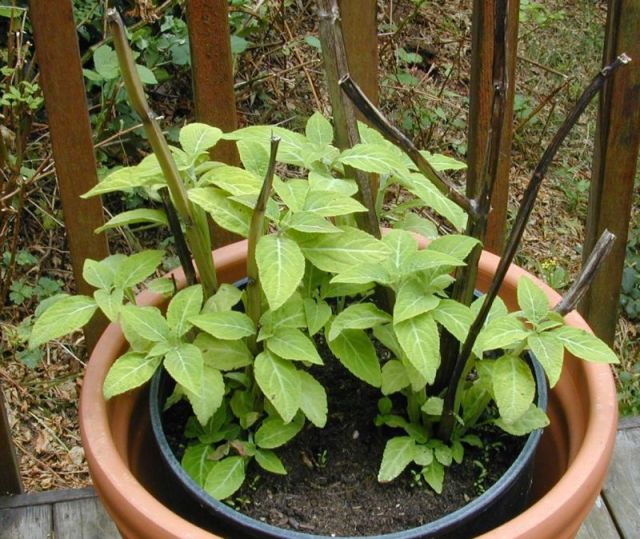 Salvia divinorum, also known as seer’s or diviner’s sage, grows in the cloud forest of Oaxaca, Mexico. The native Mazatec people have long used tea made out of the leaves in spiritual ceremonies, but the plant can also be smoked or chewed for its hallucinogenic effects.

Salvia is not currently a controlled substance, according to the National Institute on Drug Abuse, but it is under consideration to be made illegal and placed in the same drug class as marijuana.

Ecstasy, “E” or “X” are the street names for MDMA, or (get ready for a long one) 3,4-methylenedioxymethamphetamine. The drug acts on serotonin in the brain, causing feelings of euphoria, energy and distortions of perception. It can also nudge body temperatures up, raising the risk of heat stroke. Animal studies suggest that MDMA causes long-term and potentially dangerous changes in the brain, according to the National Institute on Drug Abuse.

MDMA was first synthesized by a chemist looking for substances to stop bleeding in 1912. No one paid the compound much mind for the next half-decade, but by the 1970s, MDMA had hit the streets. It was popular at raves and nightclubs and among those who liked their music psychedelic. Today, ecstasy is still a common street drug, but researchers are investigating whether MDMA could be used to treat post-traumatic stress disorder and cancer-related anxiety.