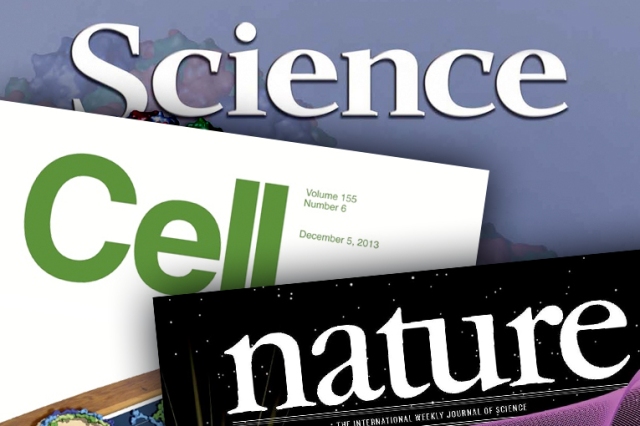 White House officials are working on an executive order that would boost public access to federally funded research, prompting publishers to panic about the future of their business models, according to people familiar with the plan.

Ostensibly, the order would follow longtime bipartisan interest in improving public access to research that is paid for by taxpayers.

It is expected to require that publicly funded science be obtainable for free immediately, building on an Obama initiative, multiple sources said.

A memo adopted in 2013 mandated that the results of such research be made available within one year of publication.

Though there is generally broad support for public access, publishing groups like the Association of American Publishers worry that a tougher order would upend their subscription-based business model.

Once it caught wind of the effort, AAP began drafting a sharply worded letter of concern to the White House, multiple sources said. The letter could be sent as early as tomorrow.

About a dozen sources told E&E News that they were aware the White House has been considering an executive order but the details remain murky. A senior administration official declined to comment on “internal deliberative processes that may or may not be happening.”

“President Trump’s Administration continues to be focused on scientific discovery and economic expansion,” the official added via email.

Michael Stebbins, who helped draft the Obama-era memo, generally expressed support for public access and noted that it could spur innovation. “But the devil is definitely in the details,” he said.

Many academic journals are funded by subscription fees collected in the first year of publication. The Trump mandate could force publishers to shift their model so authors pay hefty article processing charges, or APCs.

“Here’s the challenge: A world in which there is immediate open access will result in serious pain to a scientific society or small publisher who relies on subscription revenue,” Stebbins added. “That revenue will have to be made up somehow for them to survive.”

Some scientific experts, who are generally skeptical of the Trump team, are worried that the initiative parallels what they call the administration’s incessant attack on science and, by extension, provides favors to industry.

“What problem are we trying to solve?” asked Andrew Rosenberg, an advocate with the Union of Concerned Scientists.

Others noted that the order would give international competitors like China access to American research, which has been a concern of the Trump administration.

Impacts to publishers could vary. A spokeswoman for the American Association for the Advancement of Science had no direct comment on the administration’s reported plans but obliquely expressed concerns about the potential financial impact.

The nonprofit association publishes a half-dozen journals. One offers immediate free access to its articles, and the other five allow open access to peer-reviewed articles after a year for registered users, the spokeswoman, Tiffany Lohwater, said in an email this week. Articles in those five journals are also available for free as soon as they are posted in university archives technically known as “institutional repositories.”

“High-quality scientific publishing, as AAAS does, requires considerable resource investment, including to identify the papers that have the potential to significantly impact the pace of science,” she said.

George Allen, chief scientist with Northeast States for Coordinated Air Use Management, a Boston-based consortium of air pollution agencies, did not doubt the Trump order would get huge pushback from publishers.

“If you completely take away their business model, then they have no incentive to exist,” he said. He thought allowing free access after a year would be “a reasonable compromise