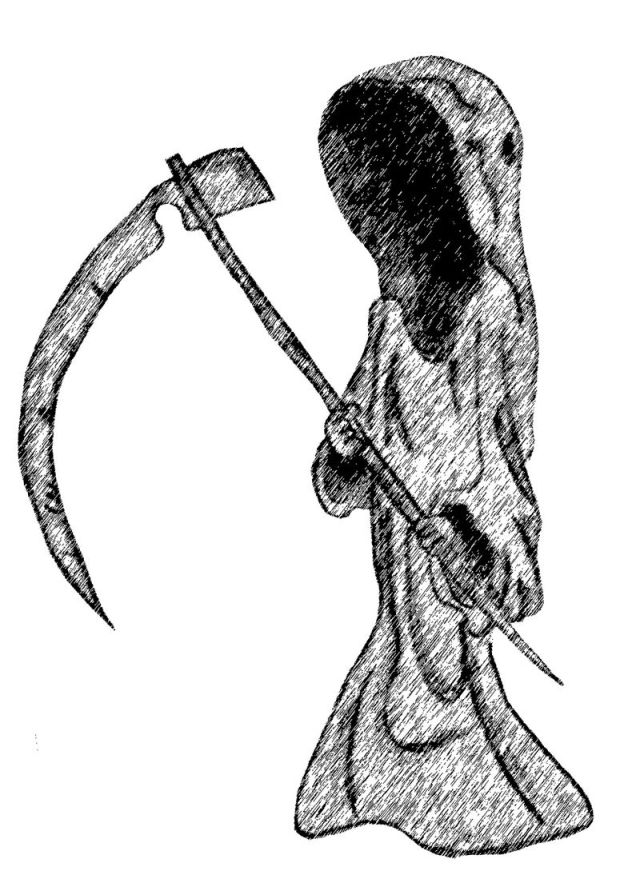 “Focusing our resources on the combination of these three interventions can have a huge potential impact on cardiovascular health through 2040,” said lead author Goodarz Danaei, associate professor of global health at Harvard Chan School.

Researchers used global data from multiple studies and estimates from the World Health Organization in making their calculations.

They estimated that scaling up treatment of high blood pressure to 70% of the world’s population could extend the lives of 39.4 million people. Cutting sodium intake by 30% could stave off another 40 million deaths and could also help decrease high blood pressure, a major risk factor for CVD. And eliminating trans fat could prevent 14.8 million early deaths.

More than half of all delayed deaths, and two-thirds of deaths delayed before age 70, are projected to be among men, who have the highest numbers of noncommunicable disease deaths globally, researchers found. Regions expected to benefit most from the interventions include East Asia, the Pacific, and South Asia, as well as countries in sub-Saharan Africa.

The authors said that a variety of programs and policies would be necessary to reduce premature CVD-related deaths. One important strategy would be to increase the use of blood pressure medications, many of which are safe and affordable.

The researchers acknowledged that scaling up the three interventions would be a “huge challenge,” requiring countries to commit additional resources to boost health care capacity and quality. But they added that previous analyses have shown that the interventions are achievable and affordable. For example, a Kaiser Permanente program in Northern California increased control of hypertension to 90% among thousands of the health system’s patients between 2001 and 2013, using strategies such as improved treatment protocols, patient-friendly services, and healthcare information systems that facilitate tracking people with hypertension. Similar approaches have been adapted and tested in some low- and middle-income countries, leading to notable improvements in hypertension treatment and control, the authors said.

“These are realistic goals that have been shown to be attainable on smaller scales,” said Danaei. “We need the commitment to scale up the programs to achieve them globally.”