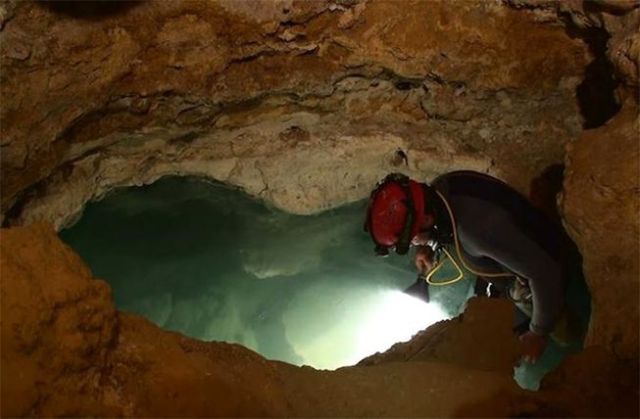 Back in 1986, during surveys for the location of a power plant near the Black Sea in Romania, construction workers digging more than 60 feet underground broke into a bizarre, previously untouched ecosystem.

Called the Movile Cave, this subterranean wonder has been sealed for an estimated 5.5 million years. The air is warm and deadly, with noxious gases and little oxygen, the tunnels narrow, the pure and utter darkness the stuff of nightmares. But what has shocked the few scientists who’ve entered this underground Middle Earth of Horrors is that the place is absolutely teeming with life. 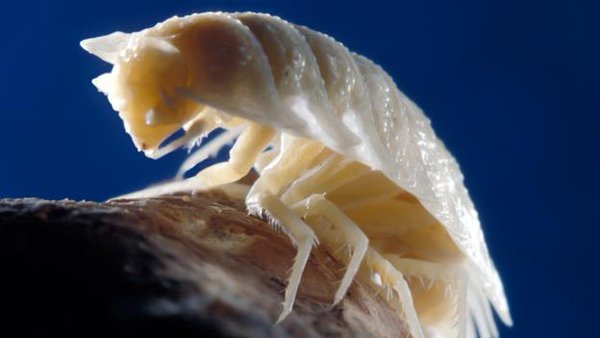 Water scorpions, worms, spiders, predatory leeches and previously unknown microbes are just a few of the creatures in Movile. In fact, of the 48 species that have been identified, a remarkable 33 are new to science.

“All the creatures we saw are completely white,” Microbiologist Rich Boden, one of only 30 people to have entered Movile, said in an interview. “None of them has any pigmentation in their body as there is no sunlight — you can see right through them.”

Most of the species also have no eyes, evolution having done away with that sense long ago in favor of longer antennae and arms.

“I thought it was odd that the spiders still spin webs down there because there are no flies, but then you see there are these little insects called spring-tails, which bounce into the air and are caught by the webs,” added Boden. “It really is the stuff of science-fiction.” 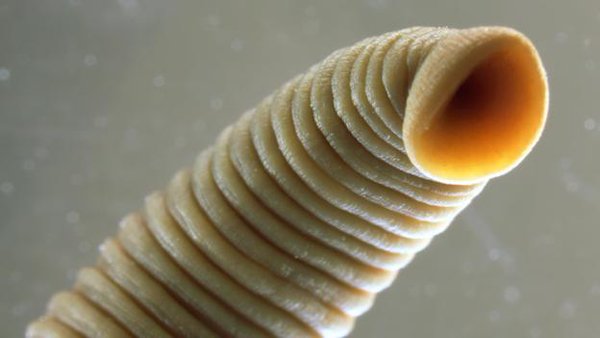 Because no organic matter from the surface makes its way into Movile, scientists were at first puzzled as to how an entire world could possibly flourish under such harsh conditions. The answer lies in vast “mats” on the surface of the cave’s waters and walls. These mats contain millions upon millions of tiny bacteria called autotrophs. Instead of photosynthesis, these autotrophs use a process called chemosynthesis, which obtains chemical energy from the oxidation of sulfur compounds and ammonia in the cave waters, explains the Murrell Lab, part of the University of East Anglia’s School of Environmental Sciences. The resulting milky film of microorganisms serves as the foundation for the rest Movile’s ecosystem.

“It’s very likely that the bacteria have been there a lot longer than 5 million years, but that the insects became trapped there around that time,” microbiologist J. Colin Murrell of University of East Anglia told the BBC. “They could have simply fallen in and become trapped when the limestone cast dropped, sealing the cave until it was discovered again in 1986.”

Movile’s unique conditions for life are so alien that the Romanian press quoted one scientist as saying that “if a nuclear war swept out life on Earth, that ecosystem would be a survivor.”