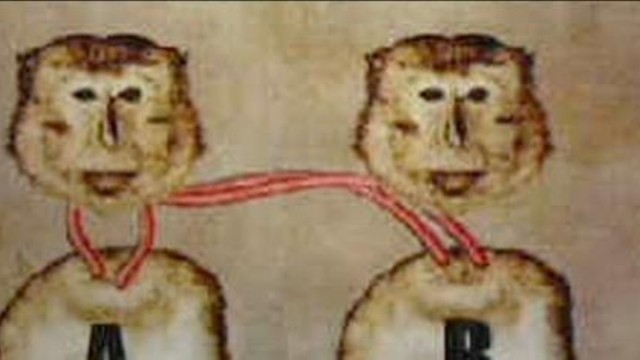 The scientist who claims to be about to carry out the first human head transplant says that he has successfully done the procedure on a monkey.

Maverick neurosurgeon Sergio Canavero has tested the procedure in experiments on monkeys and human cadavers, he told New Scientist.

Dr Canavero says that the success shows that his plan to transplant a human’s head onto a donor body is in place. He says that the procedure will be ready before the end of 2017 and could eventually become a way of treating complete paralysis.

“I would say we have plenty of data to go on,” Canavero told New Scientist. “It’s important that people stop thinking this is impossible. This is absolutely possible and we’re working towards it.”

The team behind the work has published videos and images showing a monkey with a transplanted head, as well as mice that are able to move their legs after having their spinal cords severed and then stuck back together.

Fusing the spinal cord of a person is going to be key to successfully transplanting a human head onto a donor body. The scientists claim that they have been able to do so by cleanly cutting the cord and using polyethylene glycol (PEG), which can be used to preserve cell membranes and helps the connection recover.

The monkey head transplant was carried out at Harbin Medical University in China, according to Dr Canavero. The monkey survived the procedure “without any neurological injury of whatever kind,” the surgeon said, but that it was killed 20 hours after the procedure for ethical reasons.

It isn’t the first time that a successful transplant has been carried out on a monkey. Head transplant pioneer Robert J White successfully carried out the procedure in 1970, on a monkey that initially responded well but died after nine days when the body rejected the head.

The newly-revealed success is likely to be an attempt to help generate funds for the ultimate aim of giving a head transplant to Valery Spriridonov, the Russian patient who has been chosen to be the first to undergo the procedure. Dr Canavero has said that he will need a huge amount of money to fund the team of surgeons and scientists involved, and that he intends to ask Mark Zuckerberg to help fund it.

While the scientists behind the procedure have published the pictures and the videos, they haven’t yet made any of their work available for critique from fellow scientists. That has led some to criticise the claims, arguing that it is instead “science through PR”, and an attempt to drum up publicity and distract people from “good science”.

Peers have criticised the maverick scientist for making the claims without allowing them to be reviewed or checked out. But Dr Canavero claims that he will be publishing details from the study in journals in the coming months.

One thought on “Head transplant has been successfully done on a monkey, neurosurgeon Sergio Canavero claims”