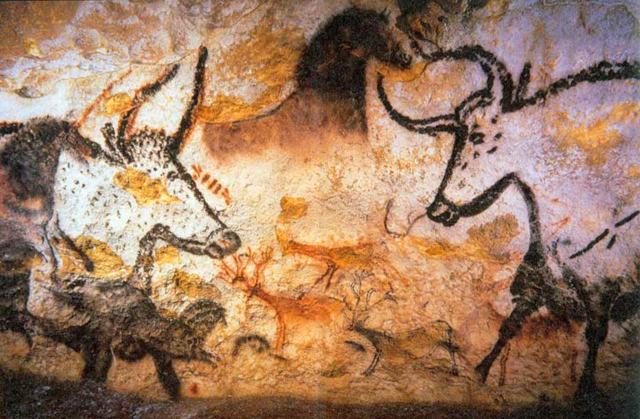 A multinational team of researchers has sequenced the nuclear genome of the aurochs (Bos primigenius), an extinct species of ox that inhabited Europe, Asia and North Africa.

While previous genetic studies have shed some light on the evolutionary relationships between European aurochs and modern cattle, important questions remain unanswered, including the phylogenetic status of aurochs, whether gene flow from aurochs into early domestic populations occurred, and which genomic regions were subject to selection processes during and after domestication.

To build a clearer picture of the ancestry of European cattle breeds, Dr MacHugh and his colleagues from the United States, the UK, China and Ireland, extracted genetic material from a bone of a 6,750 year old wild aurochs discovered in a cave in Derbyshire, England.

The scientists then sequenced its complete genome and compared it with the genomes of 81 domesticated Bos taurus and B. indicus animals, and DNA marker information from more than 1,200 modern cows.

“Our results show the ancestors of modern British and Irish breeds share more genetic similarities with this ancient specimen than other European cattle,” Dr MacHugh said.

“This suggests that early British farmers may have restocked their domesticated herds with wild aurochs.”

“Genes linked to neurobiology and muscle development were also found to be associated with domestication of the ancestors of European cattle, indicating that a key part of the domestication process was the selection of cattle based on behavioral and meat traits.”

The study contradicts earlier simple models of cattle domestication and evolution that researchers proposed based on mitochondrial DNA or Y chromosomes.

“What now emerges from high-resolution studies of the nuclear genome is a more nuanced picture of crossbreeding and gene flow between domestic cattle and wild aurochs as early European farmers moved into new habitats such as Britain during the Neolithic,” Dr MacHugh concluded.