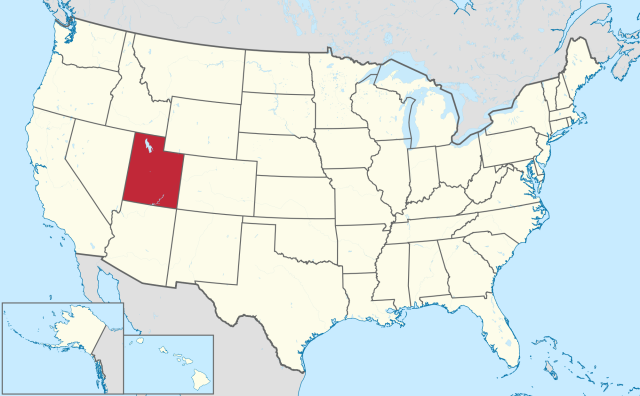 By the end of 2015, the chronically homeless population of Utah may be virtually gone. And the secret is quite simple:

Give homes to the homeless.

Even Pendleton used to think trying to eradicate homelessness using such an approach was a foolish idea.

“I said: ‘You guys must be smoking something. This is totally unrealistic,'” Pendleton said.

But the results are hard to dispute.

“It’s a philosophical shift in how we go about it,” Pendleton said. “You put them in housing first … and then help them begin to deal with the issues that caused them to be homeless.”

Chronically homeless persons — those living on the streets for more than a year, or for four times in three years, and have a debilitating condition — make up 10 percent of Utah’s homeless population but take up more than 50 percent of the state’s resources for the homeless.

The Homeless Task Force reported it costs Utah $19,208 on average per year to care for a chronically homeless person, including related health and jail costs. Pendleton found that to house and provide a case worker for the same person costs the state about $7,800.

“It’s more humane, and it’s cheaper,” Pendleton said. “I call them ‘homeless citizens.’ They’re part of our citizenry. They’re not them and us. It’s ‘we.'”

For six years, Suzi Wright and her sons, DJ and Brian, shuttled among friend’s homes, a van and the Salt Lake City homeless shelter.

After Utah gave Wright a two-bedroom, two-bathroom apartment, she got a job as a cleaning supervisor at her apartment complex.

“It makes you feel a lot better about yourself, just being able to support your family,” Wright said.

Those given apartments under the Housing First program pay rent of 30 percent of their income or $50, whichever is greater.

Army veteran Don Williams had been sleeping under a bush for 10 years when Utah offered him an apartment.

When he realized they weren’t joking, he “jumped for joy,” he said, laughing. “It was a blessing. A real blessing.”

One thought on “Utah’s Strategy for the Homeless: Give Them Homes”