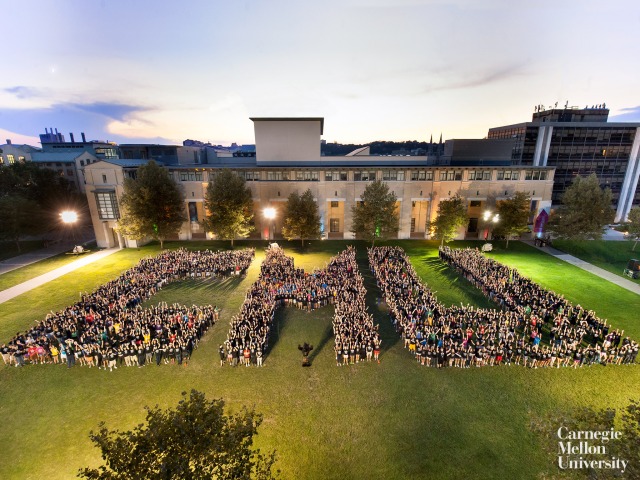 Carnegie Mellon University mistakenly informed about 800 applicants that they had won a place in one of the school’s prestigious computer science programs before retracting the acceptance letters, the school said.

The acceptance letters were sent by email on Monday, according to the Pittsburgh-based school.

Many hours later – enough time for applicants to share what they thought was happy news with family and friends – the school sent out another round of emails telling the applicants they did not get in after all.

“We understand the disappointment created by this mistake,” university spokesman Byron Spice said in a statement on Tuesday.

Carnegie Mellon joins a growing list of American schools that have broken hearts with similar email glitches in the past decade or so, including Cornell University, several branches of the University of California and Johns Hopkins University.

Asked whether the school’s prestigious computer science department had been involved in the design of its email system for notifying applicants, a school spokesman declined to comment.

The blog Gawker, which first reported the error, published a copy of the mistaken acceptance email, which notes that the master of science program in computer science has been ranked the best in the country.

“You are one of the select few,” the congratulatory email said.

Gawker also published the subsequent correction email. “While we certainly appreciate your interest in our program, we regret that we are unable to offer you admission this year,” the email said in part, apologizing for the “miscommunication.”

“PS: Please acknowledge receipt of this retraction,” the email said.