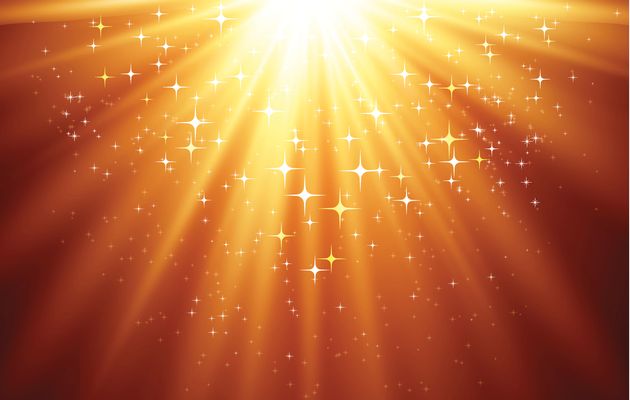 The largest ever medical study into near-death and out-of-body experiences has discovered that some awareness may continue even after the brain has shut down.

Scientists at the University of Southampton spent four years examining more than 2000 people who suffered cardiac arrest from 15 hospitals in the UK, US and Austria. They found that of 360 people who had been revived after experiencing cardiac arrest, about 40 percent of them had some sort of “awareness” during the period when they were “clinically dead.”

One man’s memory of what he saw “after death” was spot-on in describing what actually happened during his resuscitation. The 57-year-old recalled leaving his body and watching his resuscitation from the corner of the room. He reported hearing two beeps come from a machine that went off every three minutes — indicating that his conscious experience during the time he had no heartbeat lasted for around three minutes. According to the researchers, that suggests the man’s brain may not have shut down completely, even after his heart stopped.

“This is paradoxical, since the brain typically ceases functioning within 20-30 seconds of the heart stopping and doesn’t resume again until the heart has been restarted,” study co-author Dr. Sam Parnia, a professor of medicine at Stony Brook University and former research fellow at Southampton University, said in a written statement.

Parnia added that it’s possible even more patients in the study had mental activity following cardiac arrest but were unable to remember events during the episode as a result of brain injury or the use of sedative drugs.

“We know the brain can’t function when the heart has stopped beating,” said Dr Sam Parnia, a former research fellow at Southampton University, now at the State University of New York, who led the study.

“But in this case, conscious awareness appears to have continued for up to three minutes when the heart wasn’t beating, even though the brain typically shuts down within 20 to 30 seconds after the heart has stopped.

Although many could not recall specific details, some themes emerged. One in five said they had felt an unusual sense of peace while nearly one third said time had slowed down or speeded up.

Some recalled seeing a bright light and others recounted feelings of fear, drowning or being dragged through deep water.

Dr Parnia believes many more people may have experiences when they are close to death but drugs or sedatives used in resuscitation may stop them remembering.

“Estimates have suggested that millions of people have had vivid experiences in relation to death but the scientific evidence has been ambiguous at best.

“Many people have assumed that these were hallucinations or illusions but they do seem to have corresponded to actual events.

Dr David Wilde, a research psychologist at Nottingham Trent University, is currently compiling data on out-of-body experiences in an attempt to discover a pattern that links each episode.

“There is some good evidence here that these experiences are happening after people have medically died.

“We just don’t know what is going on. We are still in the dark about what happens when you die.”

The study was published in the journal Resuscitation.