Using remote laser scanners mounted on helicopters, archaeologists have been able to peer below the forest canopy of the Amazon, revealing the layouts and links of ancient villages laid out like clock faces.

While these so-called mound villages had been spotted before, the new surveying technology has revealed exactly how they were organised at scale, and the data were gathered without the need for laborious work and excavation on the ground.

The findings were made possible through LIDAR scanning technology – the same long-distance, depth-sensing technique that’s found in various forms in self-driving cars and even in the newest iPhones from Apple. 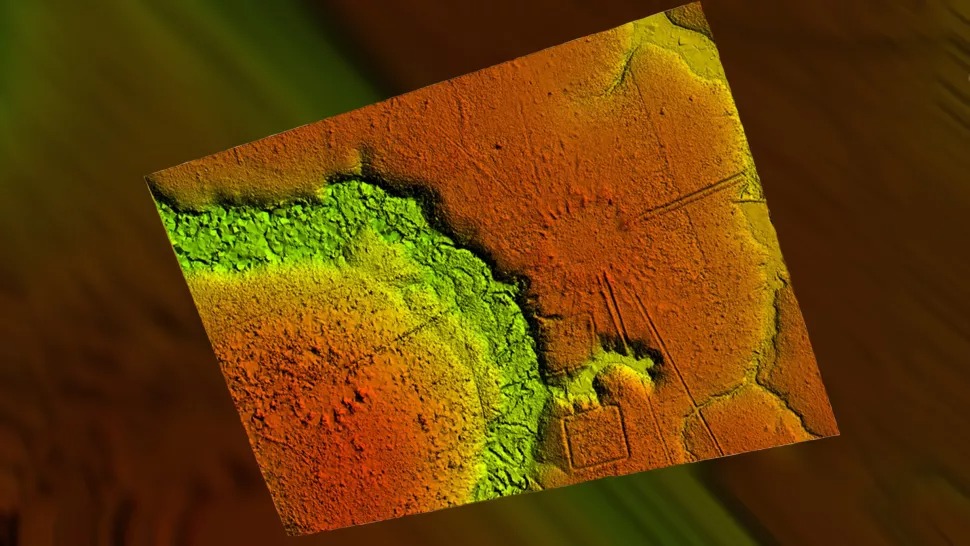 “LIDAR has allowed us to detect these villages, and their features such as roads, which wasn’t possible before because most are not visible within the best satellite data available,” says archaeologist José Iriarte, from the University of Exeter in the UK.

Instead of working from mound to mound, as has happened in the past, the researchers were able to see the layouts of entire villages and the connections between them, via a RIEGL VUX-1 UAV LIDAR sensor monitoring the forest from above.

The scans showed how the villages – built between 1300-1700 CE – were arranged to represent very specific social models, with no clear hierarchy.

“The uniform spatial layout of the mound villages, like many contemporaneous ring villages of the Neotropics, are likely to represent physical representations of the Native American cosmos,” the team writes in their paper.

Between 3 and 32 mounds were found at each site, with the mounds themselves as high as 3 metres (9.8 feet) in some cases, and stretching up to 20 metres (65.6 feet) in length. Closer investigation in the future should be able to reveal exactly what these mounds were used for – from houses to cemeteries.

Long, sunken minor and major roads with high banks were also discovered by LIDAR, radiating from the mound villages like rays of sunshine or the hands of a clock. Most villages showed two roads leaving to the north, and two to the south. 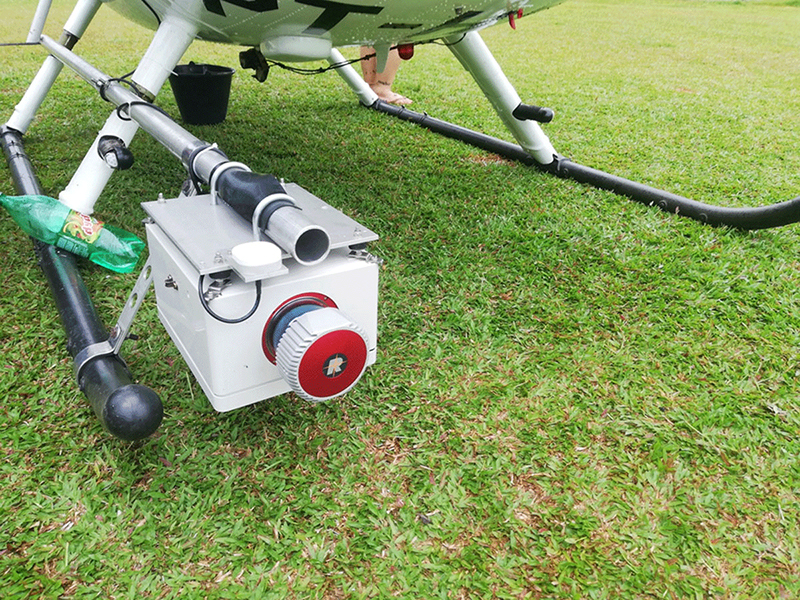 In total the archaeologists studied some 36 villages, with some as little as 2.5 kilometres (1.6 miles) apart. As well as circular and elliptical villages, researchers also found them arranged in more of a rectangular shape.

The research fills in some of the blanks in terms of the history of this part of the Amazon rainforest, the southeastern sector of the Acre state in Brazil, which was previously thought to be sparsely inhabited over the centuries.

However, the work is only preliminary: there’s lots more to discover about these neatly arranged ancient settlements, which will require a closer look at these newly discovered clock face mounds and the artefacts that can be found in them.

“The technology helps to show the diverse and complex construction history of this part of the Amazon,” says Iriarte.

The research has been published in the Journal of Computer Applications in Archaeology.