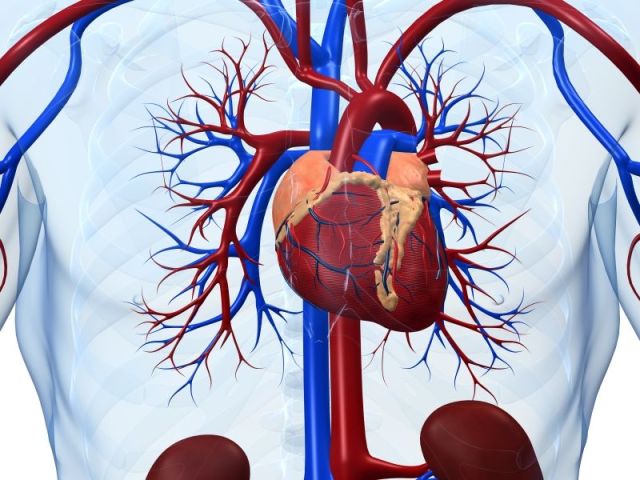 Routine fasting may reduce the risk of heart failure and death in patients who have cardiac catheterization, a new study suggests.

It included more than 2,000 patients who had cardiac catheterization between 2013 and 2015. They were followed for 4.5 years afterward.

Those who fasted regularly had a higher survival rate during follow-up than those who did not, according to researchers at Intermountain Healthcare Heart Institute in Salt Lake City, Utah. Fasting was a strong predictor of survival and lower risk of heart failure even after lifestyle behaviors, medications, heart risk factors and other health problems were taken into account.

“It’s another example of how we’re finding that regularly fasting can lead to better health outcomes and longer lives,” principal investigator Benjamin Horne said in an institute news release. Horne is the institute’s director of cardiovascular and genetic epidemiology.

Intermittent fasting is a diet method where one skips food or limits calories for up to 24 hours, or limits the time spent eating during the day, such as from 7 a.m. to 3 p.m.

While the study only found an association and does not prove fasting improves survival, the researchers said the findings do suggest that routinely not eating and drinking for short periods may have an effect and warrant further study.

They noted that fasting affects a person’s red blood cell count, as well as levels of hemoglobin and human growth hormone. It also lowers sodium and bicarbonate levels, and activates metabolic processes that contribute to better heart health, they said.

“With the lower heart failure risk that we found, which is consistent with prior mechanistic studies, this study suggests that routine fasting at a low frequency over two-thirds of the life span is activating the same biological mechanisms that fasting diets are proposed to rapidly activate,” Horne said.

Routine fasting over a period of years conditions the body to activate its benefits quicker than usual, the researchers said.

They pointed out, however, that fasting is not for everyone. Women who are pregnant or breastfeeding should not fast, nor should young children or frail older adults.

Fasting is also not an option for organ transplant recipients, people with a suppressed immune system, those with chronic diseases and those with eating disorders.

Those who take medications for diabetes, blood pressure or heart disease should only fast under a doctor’s supervision, the researchers added.

The findings were presented Saturday at the American Heart Association’s annual meeting, in Philadelphia. Research presented at meetings is typically considered preliminary until published in a peer-reviewed journal.