Officials in New Orleans have discovered the hidden cost of the city’s annual Mardi Gras celebrations after drains in the city became blocked. Workers have reportedly removed more than 42 tons of the festival’s signature plastic beads from storm drains around five blocks of the city centre. 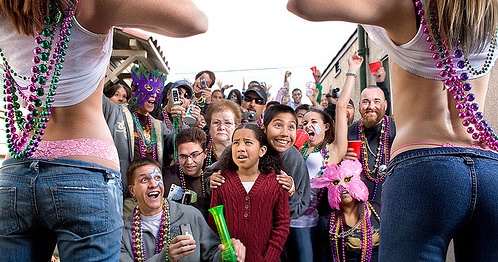