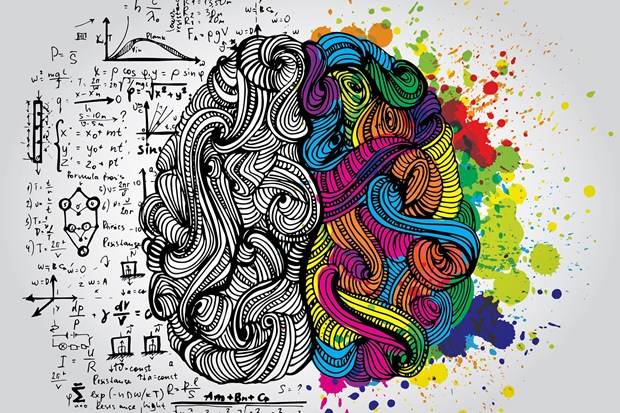 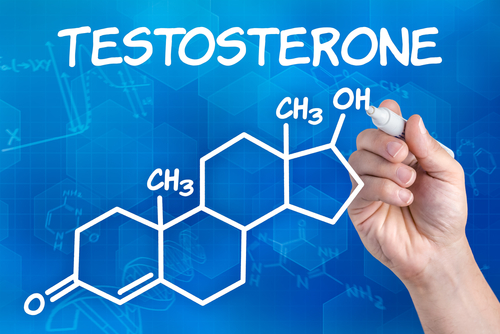 To investigate whether the differences in how men and women navigate are related to our sex or to cultural conditioning, researchers in Norway measured male and female brain activity while volunteers tried to find their way through a virtual reality maze.

Wearing 3D goggles and using a joystick to make their way through an artificial environment, the participants (18 males and 18 females) had their brain functions continuously recorded by an fMRI scanner as they carried out virtual navigation tasks.

In line with previous findings, the men performed better, using shortcuts, orienting themselves more using cardinal directions, and solving 50 percent more tasks than the women in the study.

“Men’s sense of direction was more effective,” said Carl Pintzka, a neuroscientist at the Norwegian University of Science and Technology (NTNU). “They quite simply got to their destination faster.”

One of the reasons for this is because of the difference in how men and women use their brains when we’re finding our way around. According to the researchers, men use the hippocampus more, whereas women place greater reliance on their brains’ frontal areas.

“That’s in sync with the fact that the hippocampus is necessary to make use of cardinal directions,” said Pintzka. “[M]en usually go in the general direction where [their destination is] located. Women usually orient themselves along a route to get there.”

Generally, the cardinal approach is more efficient, as it depends less on where you start.

The researchers found that the women receiving testosterone showed improved knowledge of the layout of the maze, and relied on their hippocampus more to find their way around. Having said that, these hormone-derived benefits didn’t enable them to solve more maze tasks in the exercise.

It’s worth bearing in mind that the study used a fairly small sample size in both of the experiments carried out, so the findings need to be read in light of that. Nonetheless, the scientists believe their paper, which is published in Behavioural Brain Research, will help us to better understand the different ways male and female brains work, which could assist in the fight against diseases such as Alzheimer’s.

“Almost all brain-related diseases are different in men and women, either in the number of affected individuals or in severity,” said Pintzka. “Therefore, something is likely protecting or harming people of one sex. Since we know that twice as many women as men are diagnosed with Alzheimer’s disease, there might be something related to sex hormones that is harmful.”

Thanks to Dr. Enrique Leira for bringing this to the It’s Interesting community.