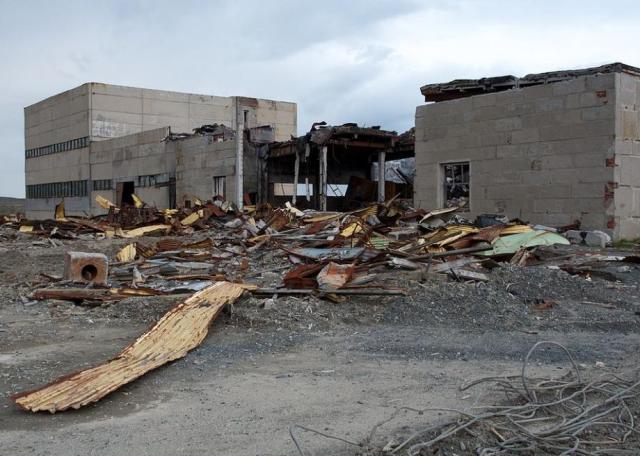 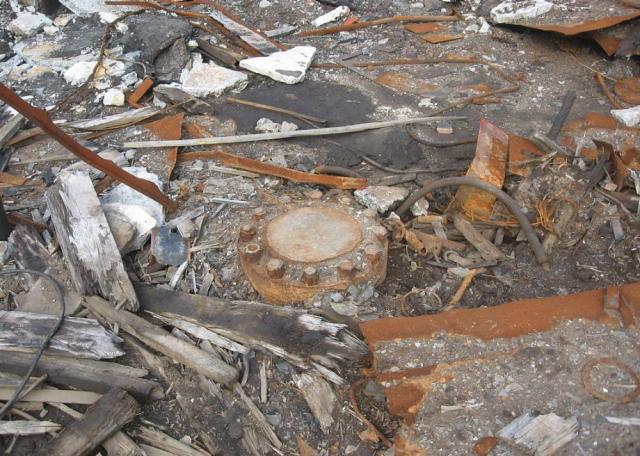 May 24 is the 44th anniversary of when drilling of the world’s deepest hole began.

Until 1970, geologists could only theorize about the composition of the earth’s crust. That year, Soviet scientists engaged in a subterranean version of the Space Race, and went all-out to beat the USA in a journey to the center of the earth.

While American researchers faltered with Project Mohole, a dig off the coast of Mexico that ran out of funding in 1966, their Russian counterparts took a more determined approach. From 1970 to 1994 their drill on the Kola Peninsula burrowed through layers of rock, reaching an ultimate depth of 7.5 miles. (The distance to the center of the earth is around 3,950 miles, but the continental crust is a mere 22 miles thick.)

The most intriguing discovery made by the Kola Superdeep Borehole researchers was the detection of microscopic plankton fossils four miles beneath the surface of the earth. Usually fossils can be found in limestone and silica deposits, but these “microfossils” were encased in organic compounds that remained surprisingly intact despite the extreme pressures and temperatures of the surrounding rock.

Drilling at Kola stopped in the early 1990s when scientists encountered prohibitively high temperatures. The Superdeep Borehole is still the superdeepest human-made hole on the planet. You can visit the now-abandoned site, but unfortunately you won’t be able to peer into the fathomless abyss — there’s a hefty metal cap covering the hole. The Kola Core Repository in the nearby town of Zapolyarny displays rock samples obtained during the drilling operation.