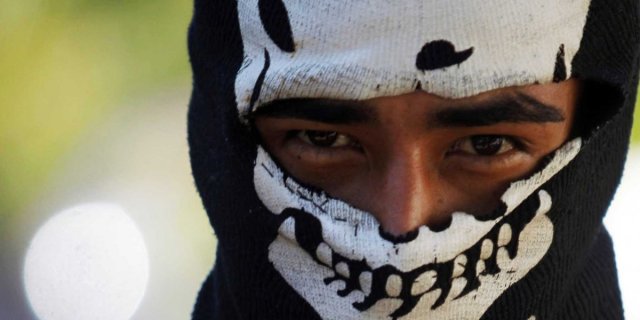 Mexico has long suffered blistering violence and crime at the hands of its homegrown drug cartels.

Though the Mexican government has waged war on the cartels, the effort has struggled to go anywhere. More than 90,000 people have died in the ongoing conflict.

Fed up with a corrupt police force that is often in bed with the cartels and a military that has to this point been ineffective, some Mexicans have taken it upon themselves to fight the cartels and protect their families — with an incredible conflict happening this week in the city of Paracuaro.

Over the last year, vigilante groups, known as fuerzas autodefensas have sprung up all over Mexico, particularly in the southwestern state of Michoacan, an area plagued by the Knights Templar cartel.

In neighbouring Guerrero, members of the Public Safety System (the name of the vigilante group) marched to commemorate the first anniversary of their founding.

On Monday, hundreds of vigilantes stormed Paracuaro, Michoacan, where the Knights Templar had set up their headquarters, in order to seize the town back from the cartel. Below is the entrance, where vigilantes erected a checkpoint.

The gunmen, “community police” from a number of nearby towns, rode in a convoy of pickup trucks and SUVs, before engaging in a gunfight with the Knights Templar. 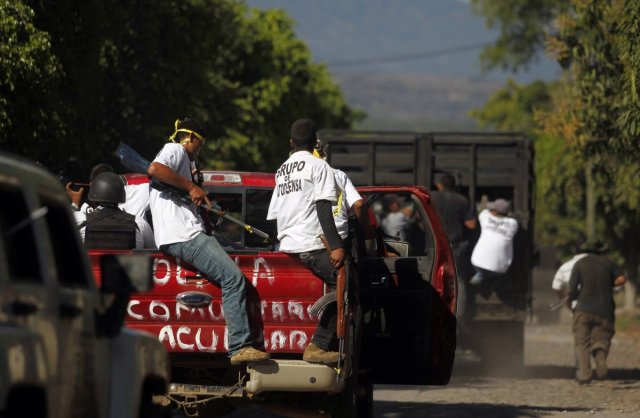 The battle was bloody. One vigilante, two members of the Knights Templar, and two federal police were reportedly killed in the shootout.

Once they had taken control of the town, the vigilantes began disarming municipal police, whom they accuse of being corrupt and in league with the cartel.

The vigilantes set up patrols and checkpoints on any highways going into and out of Paracuaro.

Anybody suspected of being associated with the Knights Templar was detained. Currently, 11 police officers are being held on suspicion of colluding with the cartel.

What happened in Paracuaro is becoming more common. Several months ago, another group in Guerrero detained more than 50 people for over six weeks for alleged crimes.

While the vigilantes in Paracuaro went after the drug cartel, most other vigilante groups in Mexico are more concerned with punishing criminals who commit robberies, rape, and murder, than stopping the actual drug trade.

In response to the vigilantes’ takeover of Paracauro, the Michaocan governor told press that the police will begin attempting to “eradicate” the vigilante groups. 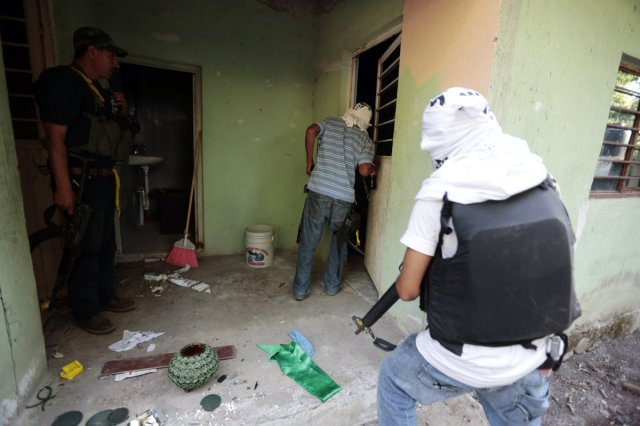 For a government and police force already overwhelmed by the drug cartels, trying to eliminate the vigilante groups likely won’t be easy.