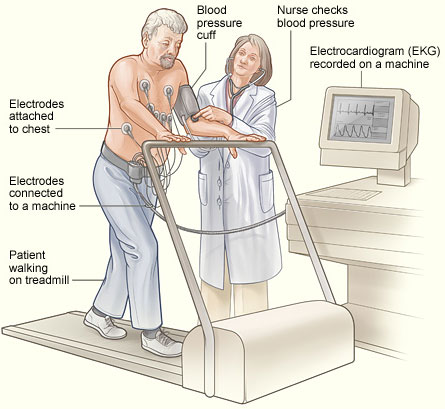 Estimated age based on exercise stress testing performance may be a better predictor of mortality than chronological age, according to a study published online Feb. 13 in the European Journal of Preventive Cardiology.

“For the first time we can quantify the impact of your performance level on a treadmill test in adding or subtracting years from your actual age,” Harb said in a statement.