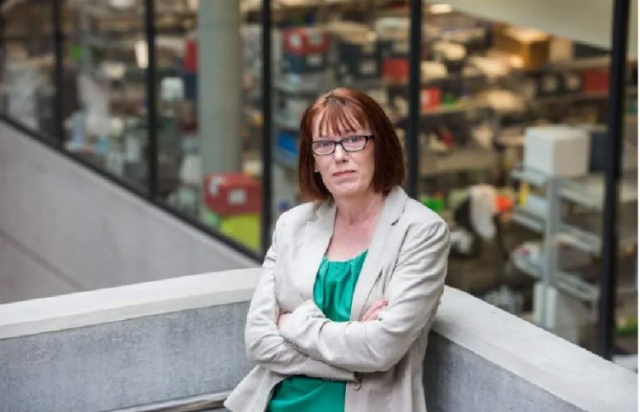 A vaccine against the coronavirus could be ready by September, according to a scientist leading one of Britain’s most advanced teams.

Sarah Gilbert, professor of vaccinology at Oxford University, told The Times on Saturday that she is “80% confident” the vaccine would work, and could be ready by September. Experts have warned the public that vaccines typically take years to develop, and one for the coronavirus could take between 12 to 18 months at best.

In the case of the Oxford team, however, “it’s not just a hunch, and as every week goes by we have more data to look at,” Gilbert told the London newspaper.

Gilbert’s team is one of dozens worldwide working on a vaccine and is the most advanced in Britain, she told the Times. As the country looks set to begin its fourth week under lockdown, a vaccine could be fundamental in easing the measures and returning to normal life. Gilbert said human trials are due to start in the next two weeks.

Her remarks came as the death toll from the virus pushed past 100,000 globally. On Friday, the U.K. reported 980 fatalities, taking the total count from the virus to 8,958, and the government has repeatedly pleaded with the public to obey lockdown rules during the long Easter holiday weekend. As Prime Minister Boris Johnson begins his recovery after a spell in intensive care, Patrick Vallance, the government’s chief scientific adviser, warned he expects the number of deaths to increase for “a few weeks” yet.

Manufacturing the millions of vaccine doses necessary could take months. Gilbert said she’s in discussions with the British government about funding, and starting production before the final results are in, allowing the public to access the vaccine immediately if it proves to work. She said success by the autumn was “just about possible if everything goes perfectly.”