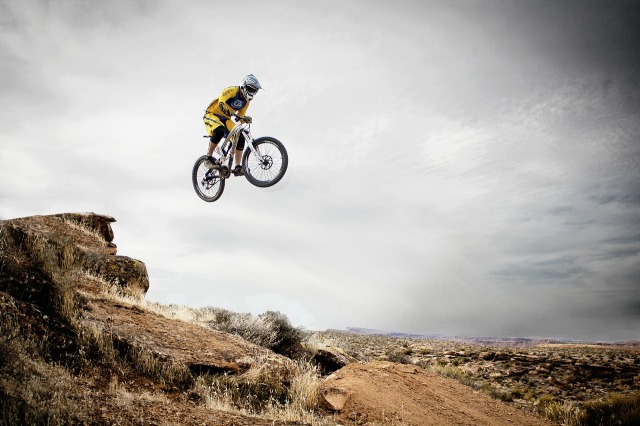 Current estimates are that 4% to 5% of the population is at risk for a disorder on the bipolar spectrum. Among the patients in the so-called soft portion of that spectrum are those with a disturbance of temperament in the direction of hypomania.

The concept of temperament is a product of German nosological research from a century ago starting with Kraepelin. In the US, the concept has been championed by Hagop Akiskal, MD and his colleagues. Akiskal is now the editor emeritus of the Journal of Affective Disorders. The notion of depressive temperament has been incorporated into DSM-5 nosology in the form of “persistent depressive disorder” (previously called dysthymia). The other pole was called hyperthymia by the Germans. DSM committees have considered adding hyperthymia but have not done so. The research base on it is still, to many, unconvincing. However, it seems that in clinical practice one encounters individuals who have chronic low-grade hypomanic symptoms—high energy, need for less sleep than others, chronic optimism, chronic risk taking. These individuals can be prone to major depressions and can become severely suicidal.

Akiskal and colleagues have been describing these patients for almost 40 years. Their research criteria for hyperthymic temperament include onset before age 21, habitual sleep of less than 6 hours even on weekends, excessive use of denial, and traits (described originally by Schneider et al) that include being overoptimistic, self-assured, grandiose, overtalkative, warm and people-seeking, uninhibited, promiscuous, and meddlesome (1). Neurobiological studies have suggested the individuals have dopaminergic dysregulation (2),

Treatment issues have focused on what medications to use when hyperthymic individuals become depressed. The studies have all been uncontrolled. However, it seems that antidepressants are ineffective for these depressions and often trigger a mixed state or frank mania at times. Mood stabilizers and medications effective for bipolar depression may be more appropriate for the depressions in these patients.Usually their sunny temperament itself doesn’t require treatment and may, in fact, foster excellent productivity and creativity during much of their lifespan.